This is the first in-depth study of the political evolution of the Malay community during the crucial years from the cession to the British Crown in 1946 to independence in Malaysia and after. The author traces the course of Malay politics as it emerged from the trauma of the "cession controversy" which split the Malay community down the center, to the means by which the Malays eventually healed this split and found a united voice through the Parti Bumiputera.

Malay Politics in Sarawak, 1946-1966: The Search for Unity and Political Ascendancy 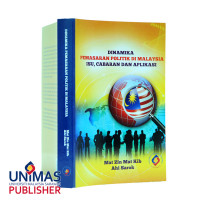 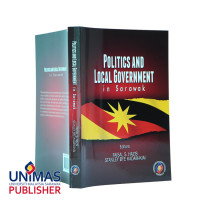 Politics and Local Government in Sarawak

Synopsis:This book addresses some interesting issues that have affected the course of politics in Sa.. 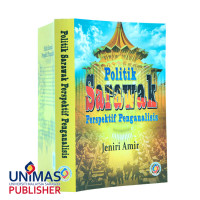